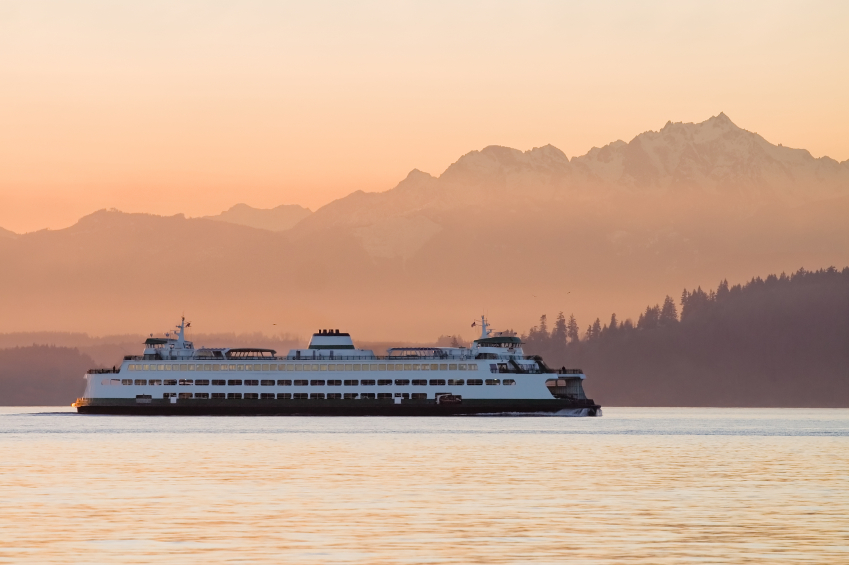 Get to Know Roger Steiner

I like my clients' real estate experience to be organic: tell me where you want to go, and let's work together to get you there. Everybody's needs and priorities are different, and cannot be addressed with scripted, rehearsed sound bites and one-size-fits-all systems. I take the time to get to know my clients personally- it's important to me.

Outside of West Seattle, my business is focused within a short radius of downtown. I feel it's not possible to truly "know" the micro-markets within a 20 mile radius of a major metropolitan area with over 3 million people, so I focus on neighborhoods where most of my clients want to live- close-in to the city center. This includes Ballard, Greenlake, Wallingford, Fremont, Phinney, Queen Anne, Magnolia, Capitol Hill, Montlake, Mt. Baker, Madison Valley, Madrona, and the Downtown area itself. Most tourists & newcomers to Seattle don't realize we have so many wonderful neighborhoods outside of downtown- almost small towns unto themselves, and yet they're less than 5 miles away from the city center! That's part of what makes Seattle so special in my opinion. And although I've made my home in West Seattle for nearly ten years, I've actually lived in several of Seattle's great neighborhoods.

Seattle Magazine Five Star Professional several years running, Zillow All-Star, and lots of happy past customers, each of whom is a much better award in my book.