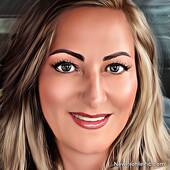 By Rowena Patton, Asheville NC Real Estate
(All-Star Powerhouse)
To learn about the "Biltmore" family of neighborhoods, visit www.BiltmoreForSale.com The Town of Biltmore Forest was incorporated in 1923 and is a planned residential community, and was determined as a historic district in 1990. The Town was planned by the best professional planners of their day. Mr. C.D. Beadle who had been associated with the firm of Frederick Law Olmsted of Boston, planned the protection, preservation, and perfection of the natural beauty of the area that is now known as Biltmore Forest. Mr. Frederick Law Olmsted, the Father of Landscape Architecture, planned his landscape to preserve the beauty of the natural environment and attempted to create a rural atmosphere although his designs were often located in cities. He was involved in the design of New York's Central P... 02/23/2012
Comments 0 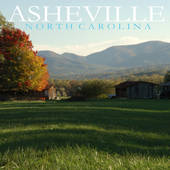