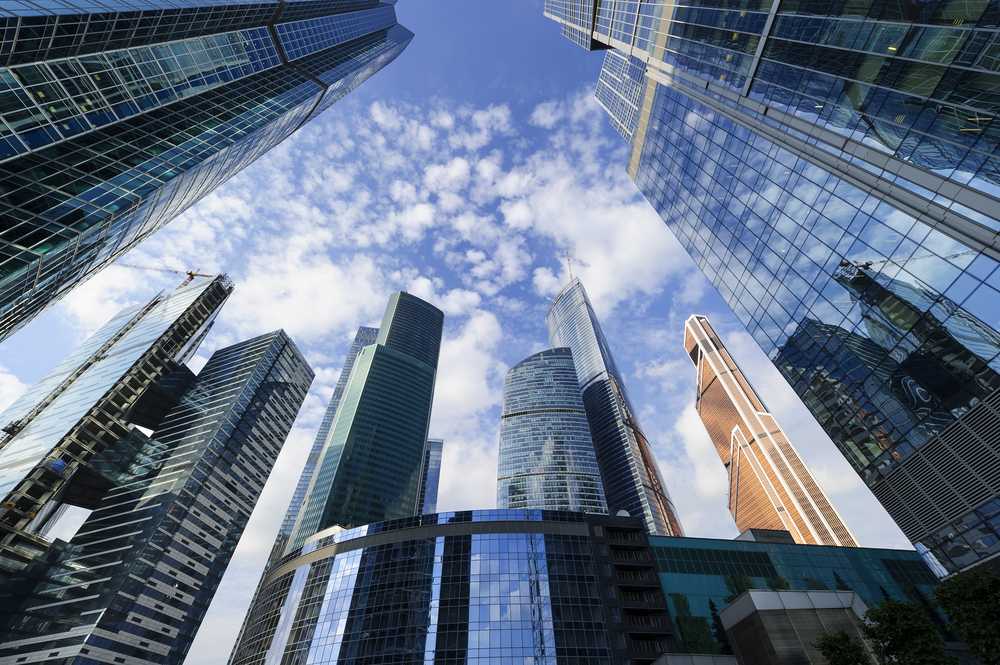 Get to Know Kirt Primeaux

Kirt is a native of North Houston Texas. After attending Stephen F. Austin State University in Nacogdoches, TX, He pursued a career in Real Estate and became a licensed Realtor in 2003.

In 2005, He became a partner in a startup boutique real estate company in Houston, TX. With a passion for the financial markets and data trends he began researching the subprime markets which led him to position the company ahead of the market crash to handle asset liquidation for several major lending institutions such as Bank of America, Wells Fargo, and Fannie Mae. The anticipation for the market direction paid off and as the REO market in Houston began to surge, Kirt and his team of Realtors managed and sold over 1000+ properties in the Houston markets.

In 2012, Kirt and his wife Rossalyn Primeaux moved their family to East Texas and settled outside of Tyler Texas in the growing small town of Lindale where they currently reside with their four children. He is proud to call East Texas his home.

In 2017 He became a Broker and started Redleaf Real Estate to serve the East Texas markets.

Kirt and his family are members of Rose Heights Church in Tyler, TX and currently serve in various community outreach programs and strongly believe in giving back to the community.