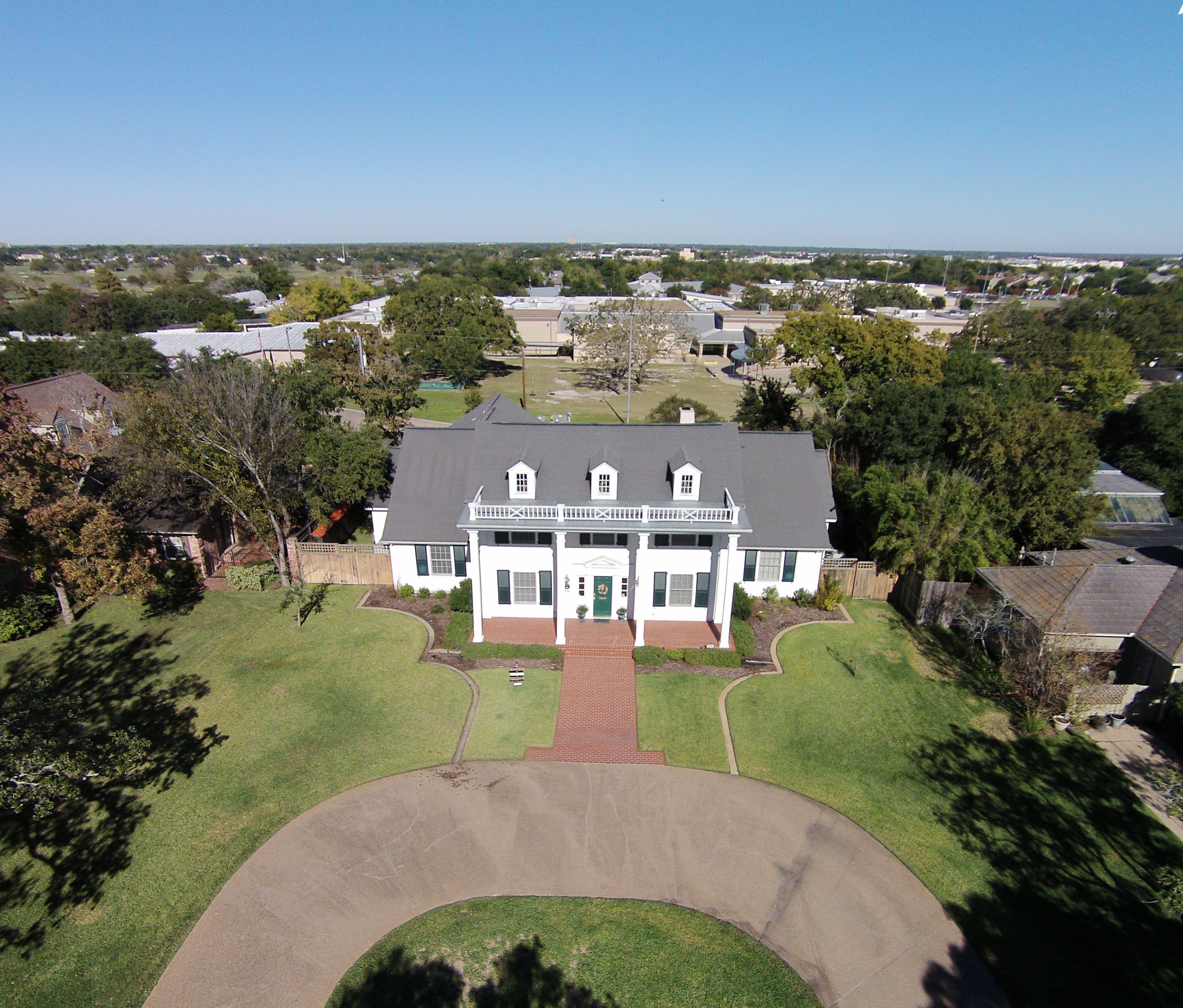 Get to Know Sam White

In 1993 he and his wife, Sondra (Class of 1987) - moved to the Western Pacific - where Sam flew for Continental Airlines until 2003. Their son, Quentin, was born on Guam in 1998, and the family also spent two years living in Hawaii. In 2003 the Whites left the islands and returned to the Brazos Valley to raise their son.

"We chose to return to Bryan/College Station because of the clean industry and good schools," says White. "During the decade we were away, there were extensive investments in the area infrastructure. Great schools, the benefits of Texas A&M University and easy access to Austin and Houston make the Brazos Valley desirable."

White entered the real estate business in 2005, first with The Real Estate Group and then with Keller Williams.

In 2008 White founded his consulting business, the New Technology Working Group. After serving several local, state, national and international clients he narrowed the scope of his business to real estate and and accepted the position of brand manager for Zweiacker + Associates, a College Station based residential real estate brokerage.

Real Estate Technology & Tools over 8 years ago
bookmark_border
Product Review - Pebble Smart Watch Model 302BL I think of myself as an early adopter, but the truth is that I normally let others spend money on the beta stage, before investing myself. Zweiacker &amp; Asso ...
Real Estate Market Trends about 9 years ago
bookmark_border
Thank you for a fantastic 2013! Dear readers, Thank you for a fantastic 2013, to all of our clients, customers and friends that I've worked with in 2013. Obviously, our year-end numbers aren' ...
Real Estate General Information over 9 years ago
bookmark_border
Texas A&M Spring Commencement Schedule Hi everyone, Congratulations to the 7,000+ Texas A&amp;M Students receiving their diplomas in College Station this week. Congratulations to the parents, too! ...
Real Estate General Information almost 10 years ago
bookmark_border
Aggieland Saturday - February 16, 2013 Hi there, February 16, 2013 is Aggieland Saturday, which is an annual campus-wide open house for prospective Texas A&amp;M students and their families. It’ ...
Contact
Service Areas (1)
Bryan, TX