Get to Know Mitch Claymore

We’re confident our weekly ghostblogging service will help you generate traffic, earn leads, and build trust with your clients, all of which translates to more deals closed for you. "PLR" means 'Private Label Rights': to anyone with a real estate site or blog, it's an all but indispensible marketing tool that shortcuts your efforts to raise your site's targeted web traffic. It's a big topic, so for more, let me invite you to our flagship site, RealtyPLR , or to my outside blog at plrheadquarters.com/blog/. Or see what colleagues have to say:

"I saw my responses go up, then went down when I didn't use you. Start me up again!"

"I love the articles and look forward to incorporating into my new website....Your style is awesome, casual with just the right amount of humor. I keep preaching to the new web designer I want casual, fun, out of the box and not blah, blah, blah about me. Bottom line is what is in it for them (the customer)."

"I used to spend hours searching for blog content. These articles changed that." -Chris B, Broker, San Francisco" Thank you for the service that you provide, I have been looking for some help and you came to my rescue. I am truly grateful." - DONALD A. PAYNE, Broker, Columbus, OH"Realty PLR improved my rank with the very first article I cut and pasted onto my homepage."-D.B., California"These folks are outstanding ghost writers for RE professionals. They empower their customers to dominate with content marketing." - Nate Mack, Pin Point Props"...its value far exceeds the $30 a month we spend!"-D.E., Illinois"Imagine a good PLR article written about a specific market. Simply taking one of these articles and changing some of the keywords could be a way to quickly populate a new blog with useful information." --Justin Smith | SEO, SMO & Blogging Consultant, on Activerain.com"I love the articles.....thanks for your help!" -User in Canada"If you rewrite the PLR content and make it interesting to read it will have such a positive effect on your business. Your visitors will most likely be far more interested in clicking on any links or follow any instructions that you give to them....believe me, it will be worth it." -Samantha Milner, Internet Marketer 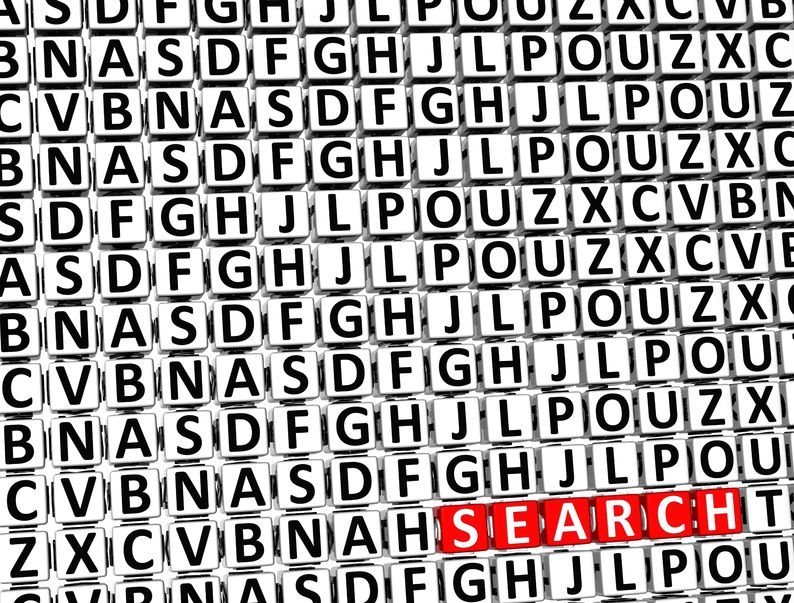 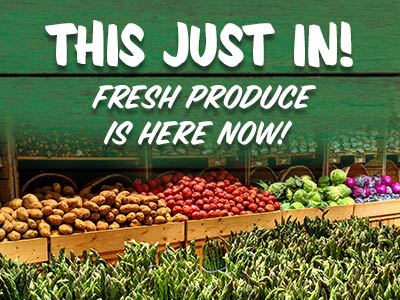 When I first looked into the Private Label Rights industry, my immediate reaction was to turn tail and run. As a veteran writer and editor who still remembers the days when what you wrote was transformed into molten lead, cooled, and mounted onto a thundering printing press, I was appalled by the number of "deals" being offered to buy recycled near-literate ... er, "articles" for real estate websites.  This format looked like nothing a serious journalist would want any part of. It was an embarrassment..

It took a few days, but then second thoughts started up in the back of my mind. I'd reported on any number of dot-com new media startups, many of them largely populated by opportunists with little of value to actually bring to market. But in almost every case, sooner or later real players appeared offering truly valuable products or services, and some of them became the 9 million pound gorillas that are fixtures in today's world.

Was it possible that Private Label Rights was just a new variation on the same theme: a medium in its infancy? Why shouldn't take the leap, help plant a flag where a really valuable new form of syndication should stand? Was I a man or a mouse?

Happily, I made the unrodent-like decision; and as a result, now I get to deal with smart, literate writers as well as with a subscriber base that's at the head of the pack when it comes to e-smarts. I'm also certain that our group is now established as the first top-quality exponent of what could turn out to be a headline industry.

Mitchell Claymore is chief editor of RealtyPLR, LLC, a subscription-based Private Label Rights publisher catering to the real estate industry. His blog can be found at http://plrheadquarters.com/blog/