Get to Know Dana Garrett

Dana's experience in the real estate industry includes banking, construction, marketing and administrative support.  When it comes to real estate, she has done it all!  Dana's magnetic personality and winning attitude shines through in every aspect of her business and personal life!  Dana grew up in Marysville and graduated from Marysville High School. She is married to a great guy, David and is a proud mother of two children, BrookeAnne and Justin.

-  Trustee & 2006 Chairman of The Ohio Realtors Charitable and Educational Foundation

-  2006 President for the Marysville Association of Realtors 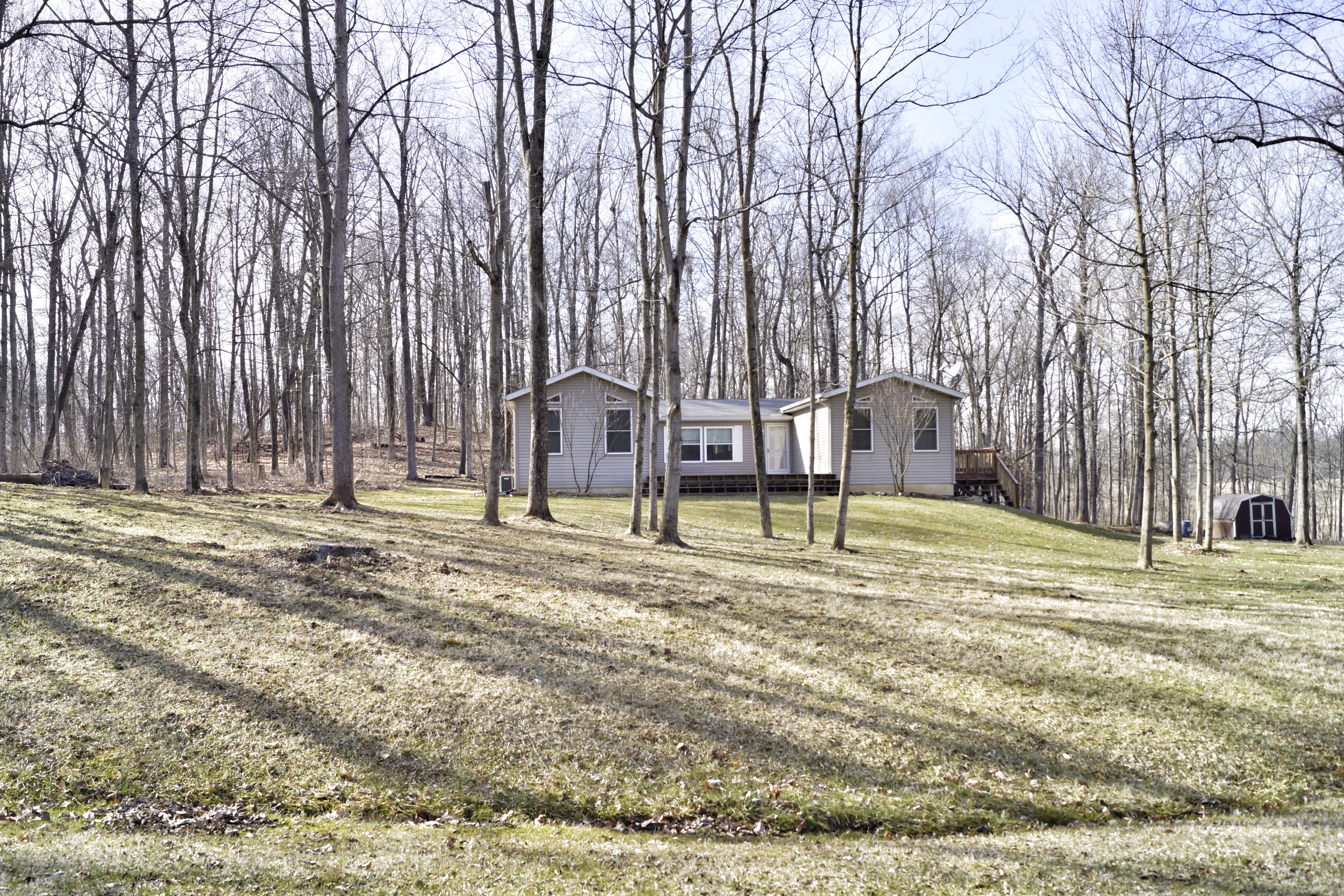 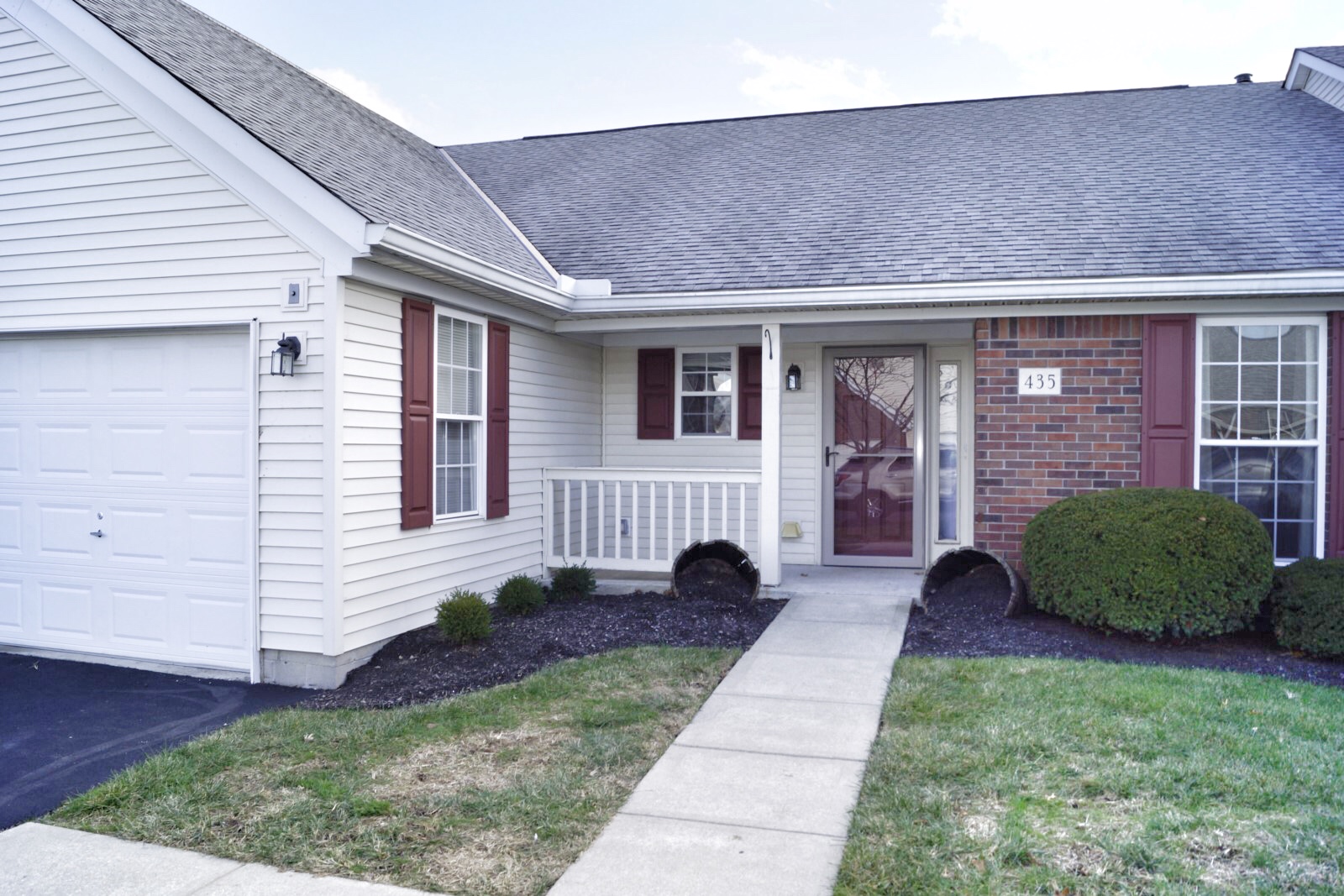 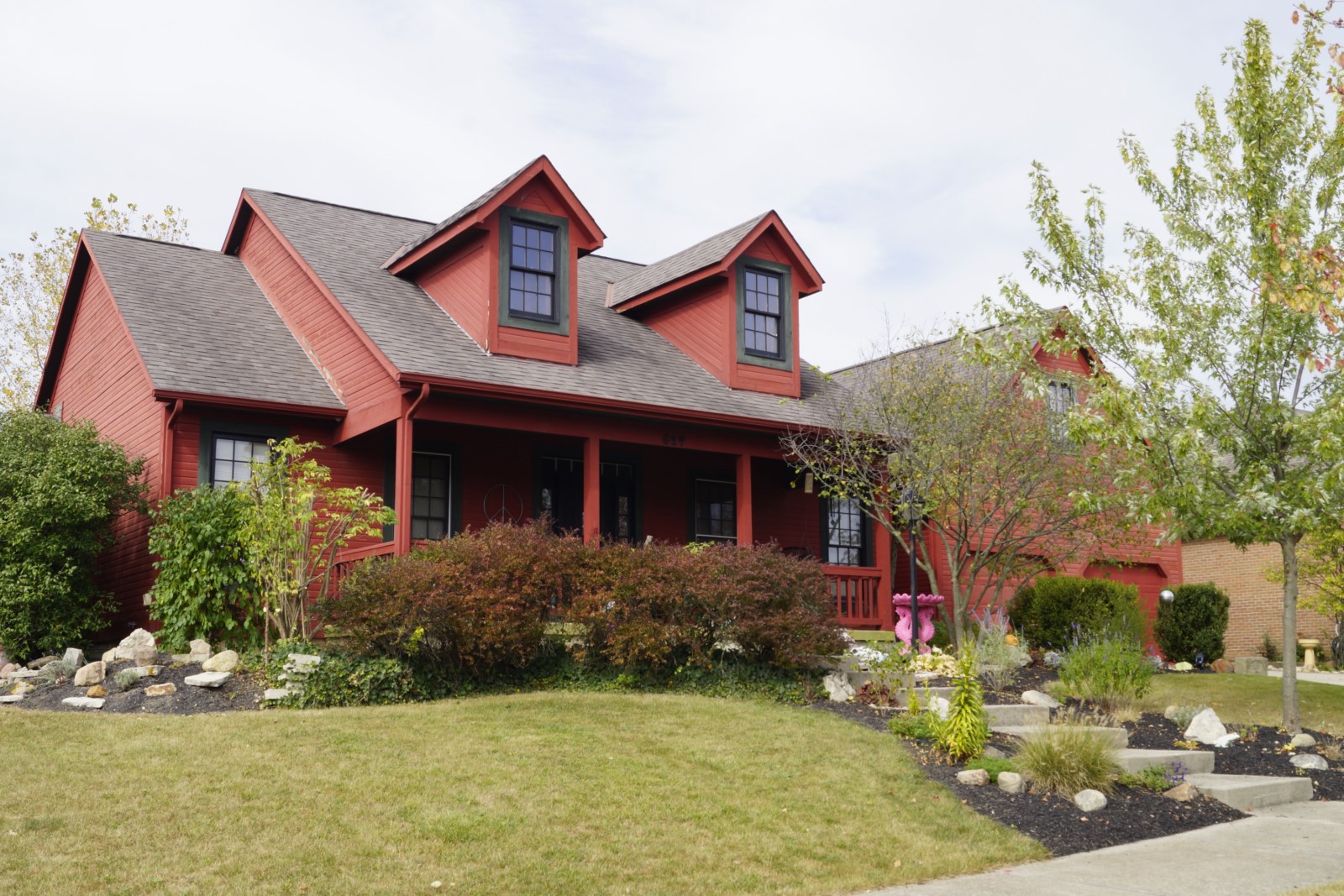 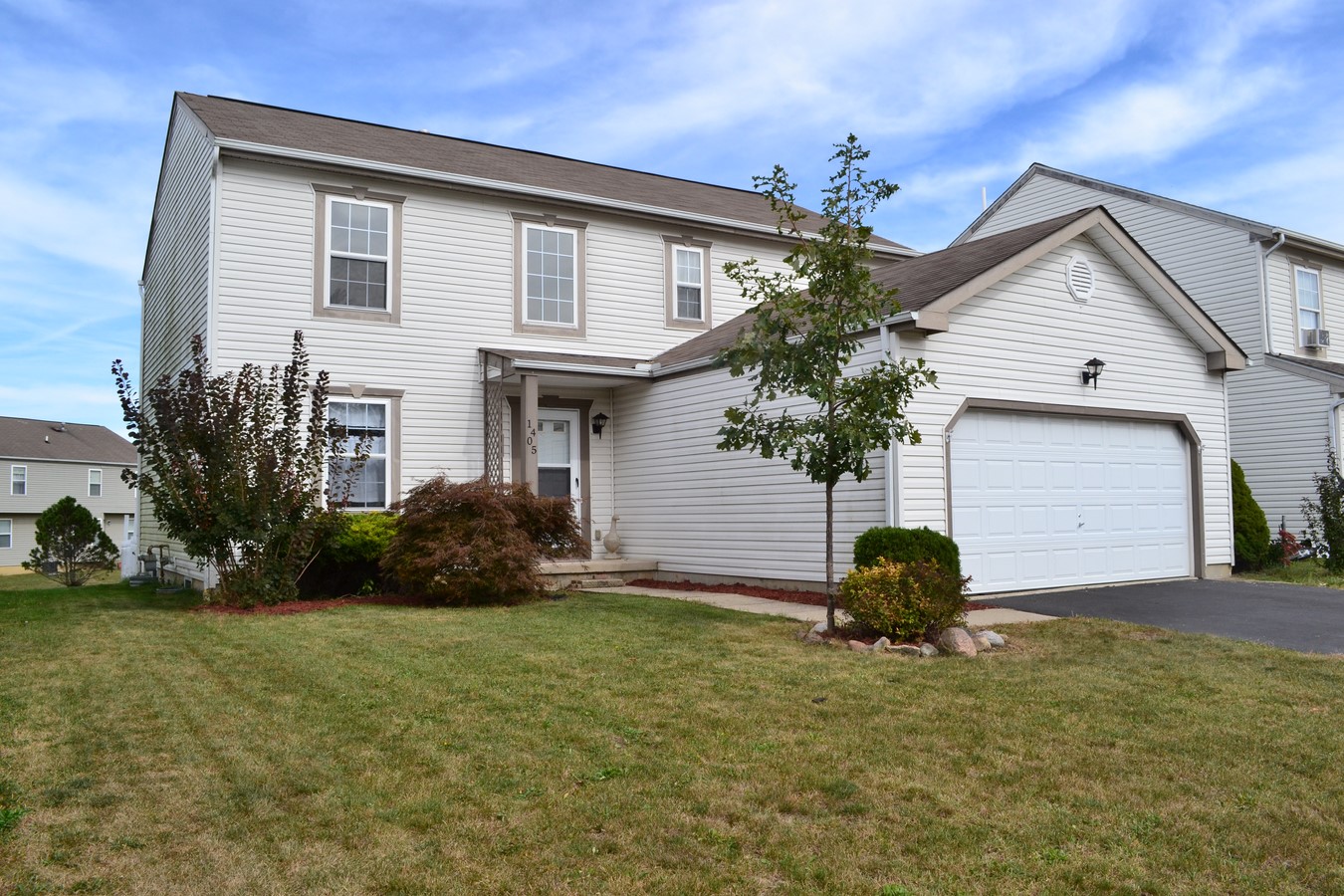 Live by the “Get by Giving” Philosophy Make my client’s #1 goal, my #1 goal Live up to my standards, despite temptations to lower them Do what I say I'll do, sometimes more just never less.