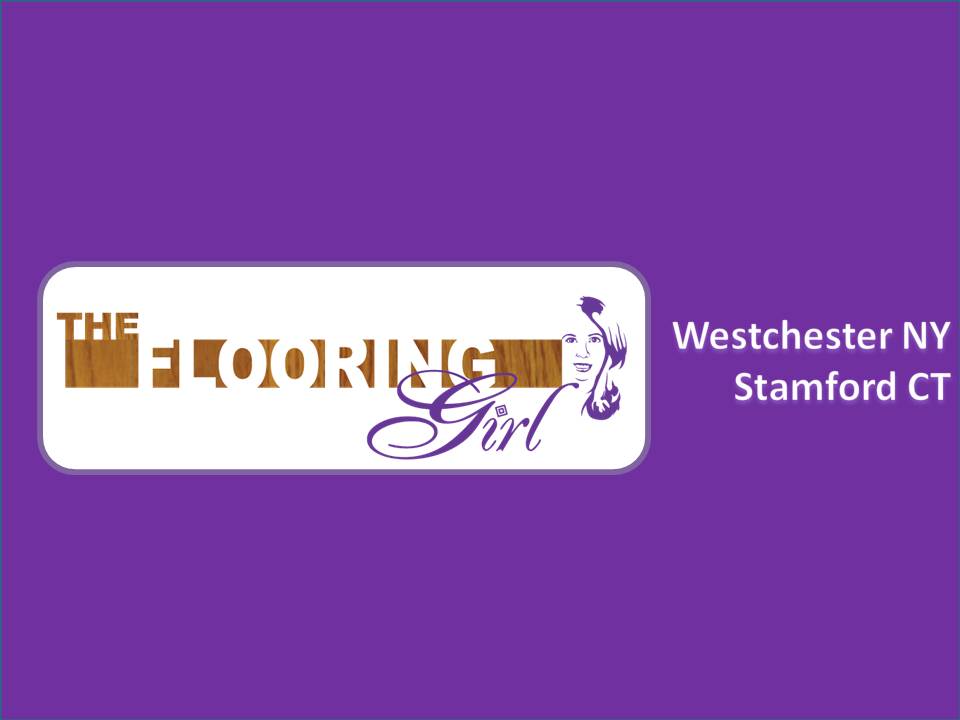 Get to Know Debbie Gartner

I'm The Flooring Girl and I blog about flooring - hardwood, refinishing, carpet and runners. Shopping at home for your flooring is important - not only from a convenience standpoint, but more importantly from a color coordination perspective.  You want to view the samples in your own lighting (yes, it does look different in the store than your home) and match with furniture and paint colors.

I am known as "The Flooring girl."

I seem to be one of the few women in a male dominated industry...an industry which focuses on making the home look more beautiful, and an industry where women are often the primary decision maker.  Hence, I see it as a huge advantage being a woman in this business.  I have a flair for design and passion for flooring.  Now, I have taken that learning and share that information with customers across the country on my blog.

My blog has been a huge success garnering over 120,000 page views/month.  I'm now turning my passion of blogging and marketing into a new marketing company called Dyanmo Marketing.  I offer blogging, marketing strategy, pinterest account management, and many more services.  More to come on this soon.

I'm originally from Chappaqua, NY and currently live in White Plains, NY.  I went to college at Dartmouth and got my MBA at the University of Chicago.  Prior to owning my own flooring store, I was a marketing director at Procter & Gamble, Cadbury Schweppes and Revlon.  I've lived in New York, New Hampshire, Washington, DC, Chicago, Cincinnati, Stamford, CT and now back in New York.

I have 2 adorable cats (from one of my customers), and I love pets.  The pets always seem to remember me - even when I go back a year or two later for a repeat custoner. 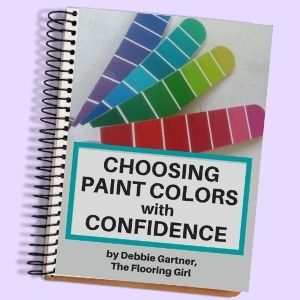 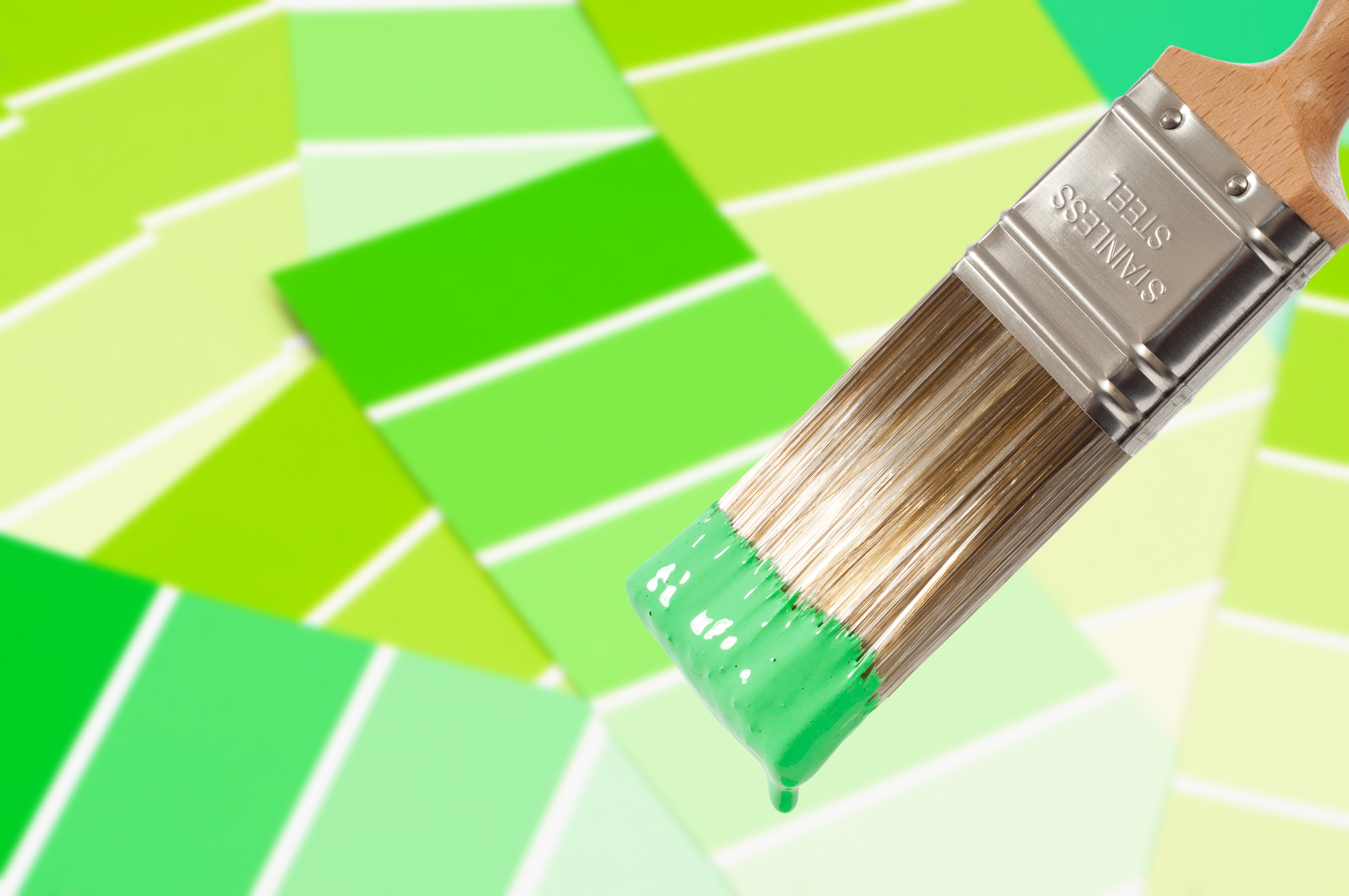 Proud members of the following organizations:

Debbie Gartner is a participant in the Amazon Services LLC Associates Program, an affiliate advertising program designed to provide a means for sites to earn advertising fees by advertising and linking to amazon.com.  At no additional cost to you, I will earn a small commission, if you decide to purchase them.  I am in the flooring business to help my customers, and that is how I earn my living, not by the small commissions earned on these products.