Get to Know Alan Brown

I am now a Realtor in the Orlando metro area of Florida with Coldwell Banker.

I was born and raised in Plymouth England. I served 10 years in the Royal Air Force as weapons technician. I spent many years travelling around europe and the US while in the Air Force.

I have been listing and selling real estate in Montrose since 1990. I have closed over 1000 transactions during that time. My experience is second to none. I was voted salesperson of the year in 2003 by the members of the Montrose Association of Realtors.

Every Thursday morning from 1994 to 2010 I ran the Montrose Multiple Listing Service weekly meetings. I I look forward to helping people find the home or lot they have been dreaming about, whether it takes a few days or a few years. I would be honored to represent you in a real estate transaction.

I love to play golf, I am an avid soccer fan of the English Premier league. In my youthful days I played in some highly competive teams and leagues in England.  My wonderful is  wife Bobbi . We have 5 grown children and 6 grand childrenI love what I do it's the next best thing to playing sports for a living.

A drive through of Providence Golf Community 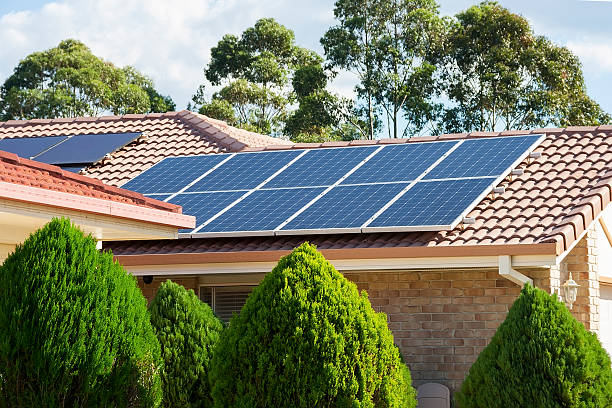 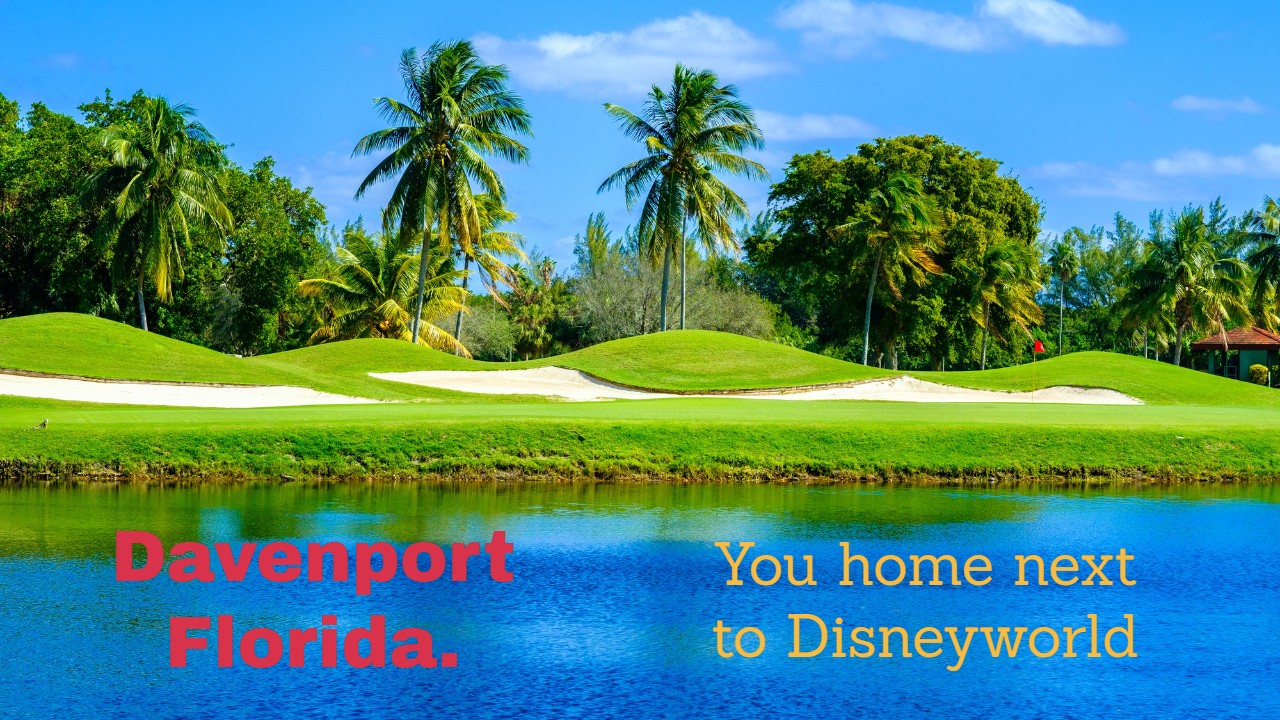 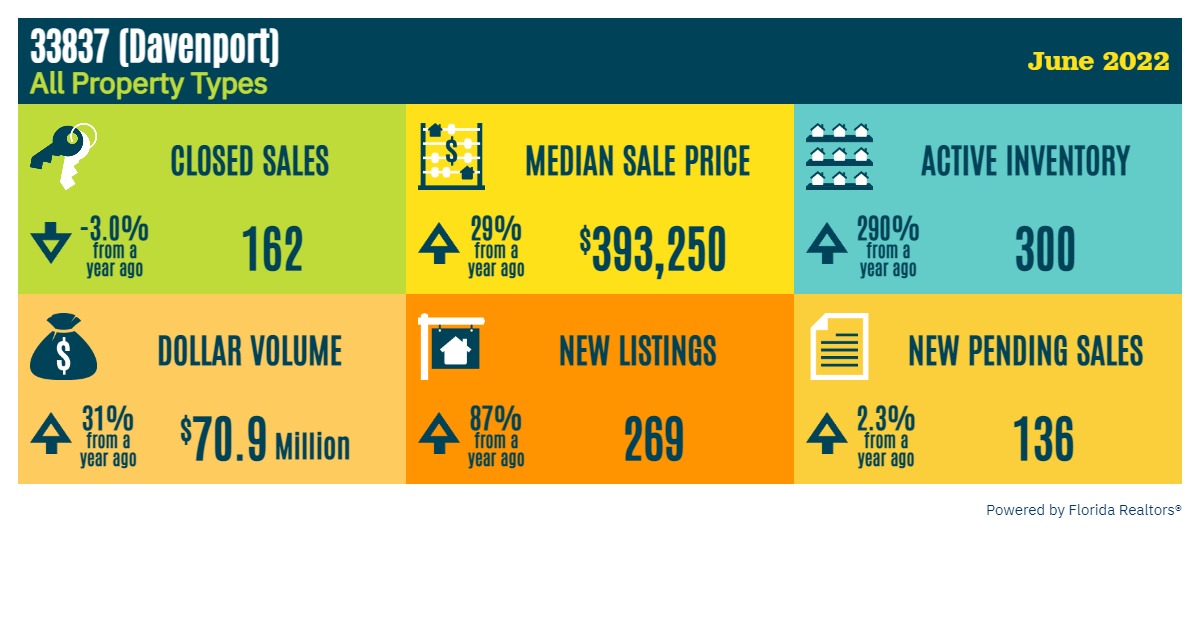 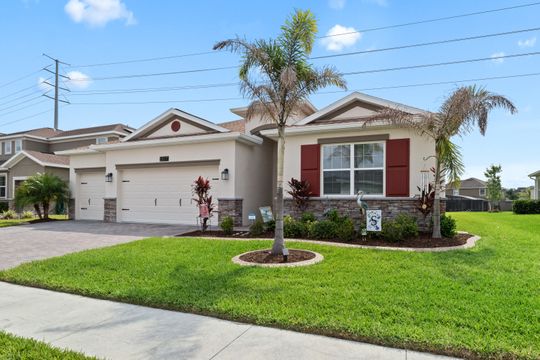 I Specialize in Golf Course Properties.I have been a realtor since 1990. I moved here from England in 1989. I have closed over 1200 transactions in the last 30 years